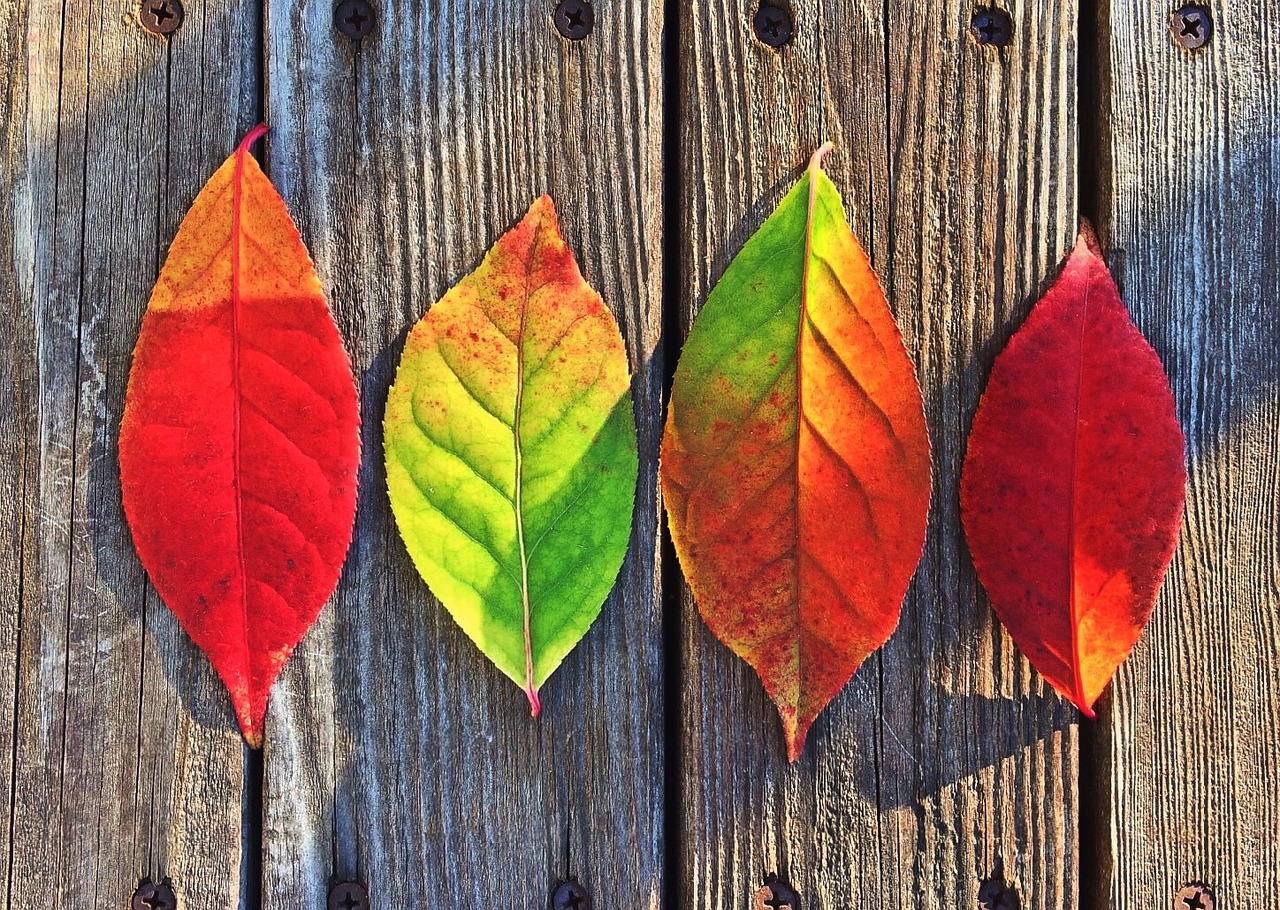 It isn’t a hidden fact that the world is turning into a ‘global village’ courtesy of social networks and new media. Consecutively, this “Global Village" has developed a worldwide audience for a wide range of sites. That is why developers and designers must think properly about the information they deliver to this wide internet user base.

One element of design that can have distant and sometimes involuntary results on visitors is color. Each color has a different implication in a wide range of cultures and can connote to something drastically different in other cultures at the same time. Hence, it is imperative to comprehend how color influences differ from lifestyle to lifestyle and within different possible viewers when preparing a website.

So in today’s post, we will be discussing the cultural implications of some of the major colors used in designing. You will observe how each color reflects a different connotation in diverse segments of the world.

If you view red color in western cultures, you will observe that it is the color of passion and enthusiasm. It has both constructive and downbeat associations like threat, affection, and desire. Red is also linked with authority and has some spiritual implication when employed in combination with green to symbolize Christmas. While if you move on to the Eastern and Asian cultures, red is the color that signifies cheerfulness, delight, and festivity. It is frequently employed in occasions like a wedding where the grooms and brides observe these colors. Chinese people use it in their restaurant logos to bring fortune and joy. People in Middle Eastern countries connote red color as a sign of evil and danger.

If you consider the color orange, its impact in Western cultures is different from other regions in the world. For instance, orange is used in the fall season. Mainly, orange is used on the occasion of Halloween and Thanksgiving. If you move to European countries, the Dutch consider orange to be their national color. For them, it denotes royalty and patriotism. Coming on to the Eastern and Asian cultures orange is considered a sacred color in India. While in Japanese regions, orange is representative of bravery and audacity.

One of my favorite colors is blue. But that does not mean that I have the authority of using blue everywhere in my design works. In Western cultures, blue is most prevalently used in bank logos due to the fact that it symbolizes reliance and royalty. Moreover, some cultures consider blue to be a reassuring, soothing and serene color. While on the other hand, eastern cultures like India see blue color as a sign of strength and power. That is why the national sports teams of India wear blue colored kits and jerseys. Conversely, Chinese people associate the color blue with females. Care must be advised while using the color blue in Latin American population because blue is associated with mourning and grief. In total contrast, the Middle Eastern countries accept blue as a secure and compassionate color.

One of the brightest shades in web design is yellow. In Western cultures, yellow signifies warmth, joy, and generosity. You will find these colors in yellow cabs, school transportations and tea making company logos. Moreover, yellow is also known to induce hunger among human beings. However, in the Eastern hemisphere, yellow symbolizes a color of reverence and imperialism. In some African countries, yellow is seen as a color that indicates monetary stability, excellence and accomplishment.

In the past few years, people have become more cautious towards their environment and prefer eco-products. In general connotation, a green color is synonymous with vegetation, health, and well-being. Western cultures associate this color with luck and good fortune. Quite similar to this, in Eastern countries, green color symbolizes new life, growth, and maturity. Nevertheless, there are also some pessimistic implications of green. For instance, Latin American countries relate green color with death and bereavement.

Clean and elegant design is my passion. I've studied design, as well as my hobby is silk painting and I am also fashion blogger. So I like to look for unseen and interesting WordPress themes that will make your web pages unique and beautiful. 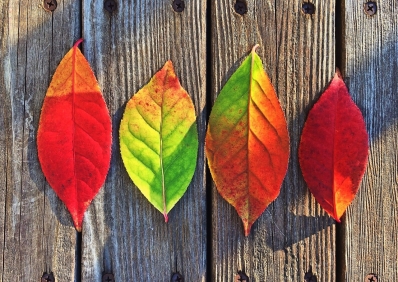 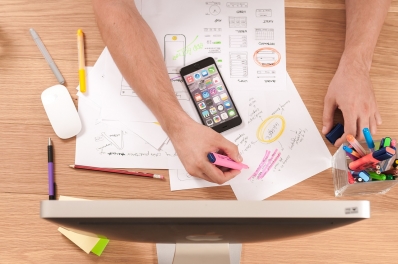 Color and Typography For Websites