Facebook Marketing: Your Need to Do Homework on Analyzing Risks

Don't worry, it's just a friendly suggestion, however, if you want to become a professional in the sphere which goes by the three most recognizable letters in the world (SMM), then processing through the information that we're about to provide you with is mandatory. Do you think there is any sphere which is successfully developing without online marketing? Okay, it's possible to name a few, but you've got to think hard. So before we switch to the risks of Facebook marketing (because the title has already promised you this and bailing on you at the moment would be inappropriate), let's get a grip on the idea why Facebook is number one marketing platform for you.

An average millennial is spending 5.5 hours on social media per day. It's that awkward moment when an online marketer in you who wants people to spend even more time on the Internet because of the revenue is trying to fight a human in you who lives in the society and thinks that we definitely need to slow down with all the online information consumption.

Of course, it has nothing to do with our website because if you spend a couple of minutes reading something interesting and useful, you're instantly becoming a better person. Trust me. Besides, we're full of surprises and advice. We're not only assigning you homework with all the Facebook analysis but also help with the actual homework for the university. What can be a better help than a great tip, right?

If you want to do only our homework (because it's obviously useful) and aren't so thrilled about all those university assignments, just address a good college homework help service and start doing something that you're actually going to need in your career of a Facebook marketer. Speaking of this social media giant, it's the most popular platforms among the youngsters (its main rival is YouTube), so you have to learn how to calculate all possible risks. There are three of them that may potentially hit the business hard.

Facebook's policy is all about openness and transparency. The high-profile Facebook management easily provides the whole world with information about the advertising techniques and the process of making money on the social media outlet which is absolutely free for the users. Or so we thought. But we'll talk about some of the conspiracy theories later. In case you can't wait and want to find know it all, switch to the second part; however, I would strongly recommend you to analyze the risk that the comment section imposes.

Let's say you're working as a Facebook marketer at one of the big companies which cares a lot about its reputation and is trying extremely hard to satisfy the needs of the customers and is paying close attention to PR. A couple of negative comments on the company's Facebook page may turn into a hurricane-level scandal, and you'll end up being in the epicenter of it. The opinion of the consumers is the core of the reputation of any brand. That's why it's most likely that you're going to have a dilemma. You should either leave the negative comment there so all other followers will be able to see it or you delete it.

In most cases, big and small companies choose the second variant, and it doesn't necessarily mean that they're liars. You see, the issue with this particular risk is that it's not just a double-edged sword, it looks like a samurai shuriken which has at least a dozen of edges. And your task is to predict all possible situations. Why is it so hard to do? Because it often happens, that means, destroying comments don't represent the actual intentions of the person who wrote them. One bad-tempered Internet-user who decided to take the anger out your company's comment section of the Facebook page can cause a chain reaction which won't be easy to extinguish.

Various bots are also a part of this threat. Nowadays, more and more bots from China and Russia are aiming at international corporations. And yes, they choose the comments section as the main place of arms. And this leads us to the other serious risk which is hacking.

There are many situations, and processes that modern cinematography gets wrong and the computer hacking scenes are the worst of the worst. Firstly, it doesn't look as half as exciting and cool, in reality, it's more boring. Secondly, it can take like forever. Now let's get straight to the point. What do you do with hackers and why would we start dissing movies from all of a sudden? Modern computer programs (especially if they work with savvy IT-guys as a team) can track down the moment when someone is trying to hack your company's website or Facebook page. That's why the fact that hacking is a long process can give you a good chance to fight back.

An effective trick that Facebook has to propose to you is two-step verification. It's an absolute must because in a hectic online mess that we live in nowadays we can't just rely on one password. There are various computer programs which will help you to come up with the strongest password possible. However, the biggest risk is that you can't predict all situations in this case. The systems are getting more complicated, and hackers are becoming smarter. So keep in touch with the IT-team of our company all the time.

When you store a huge chunk of information (could be private, could be super secret) in the online ocean, there is always a risk that somebody gets their hands on it. As we've already mentioned, there is no way to eliminate this risk and the more you're trying to minimize it, the more dangerous gaps you see. The worst part is that your company can be spied on not only from the outside but by the Facebook itself.

It seems that we'll only need one hand to count all the people who haven't heard about the Facebook scandal related to privacy leaks, Cambridge Analytica, and Mark Zuckerberg's testimony in Congress. The privacy of 85 million accounts was violated, and according to the news outlets, it might have given the access for Russian bots and hackers to those pages so they could influence the people's opinions about the presidential election in the United States.

Privacy leaks are one of the most talked-about issues in the sphere of Facebook marketing nowadays. How can you protect your company's account? You need to limit the number of people who have access to it. The cybersecurity specialists claim that one person who handles social media accounts won't put a company at such risk as five people would. If it's a huge international brand, then only one SMM-manager isn't enough. So if you have a team by your side, arrange a brainstorming session discussing all most common and dangerous risks mentioned here, and that's what your homework will be. The class is dismissed now.

Disclosure: This post contains external affiliate links, which means I receive commission if you make a purchase using this link. The opinions on this page are my own and I don't receive additional bonus for positive reviews.
Facebook Google+ Twitter Linkedin Pinterest

How You Can Build Your Website to Boost Business Recognition 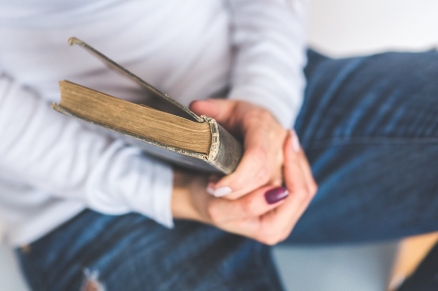 How Examcollection Eased My IT Certification Preparation 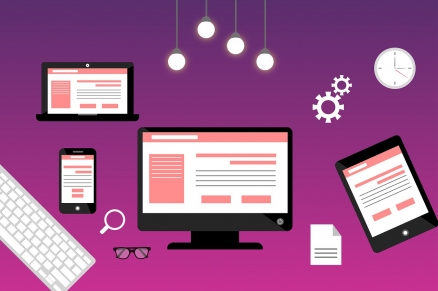 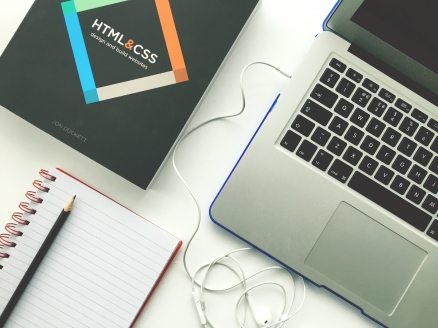 Everything You Need To Know About Buying A Website: Your Guide To Online Success 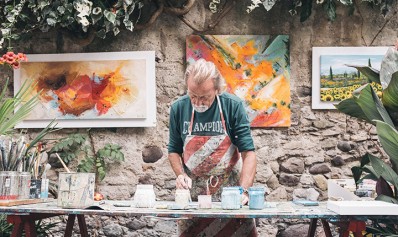 How to Sell Online: The Creative Edition