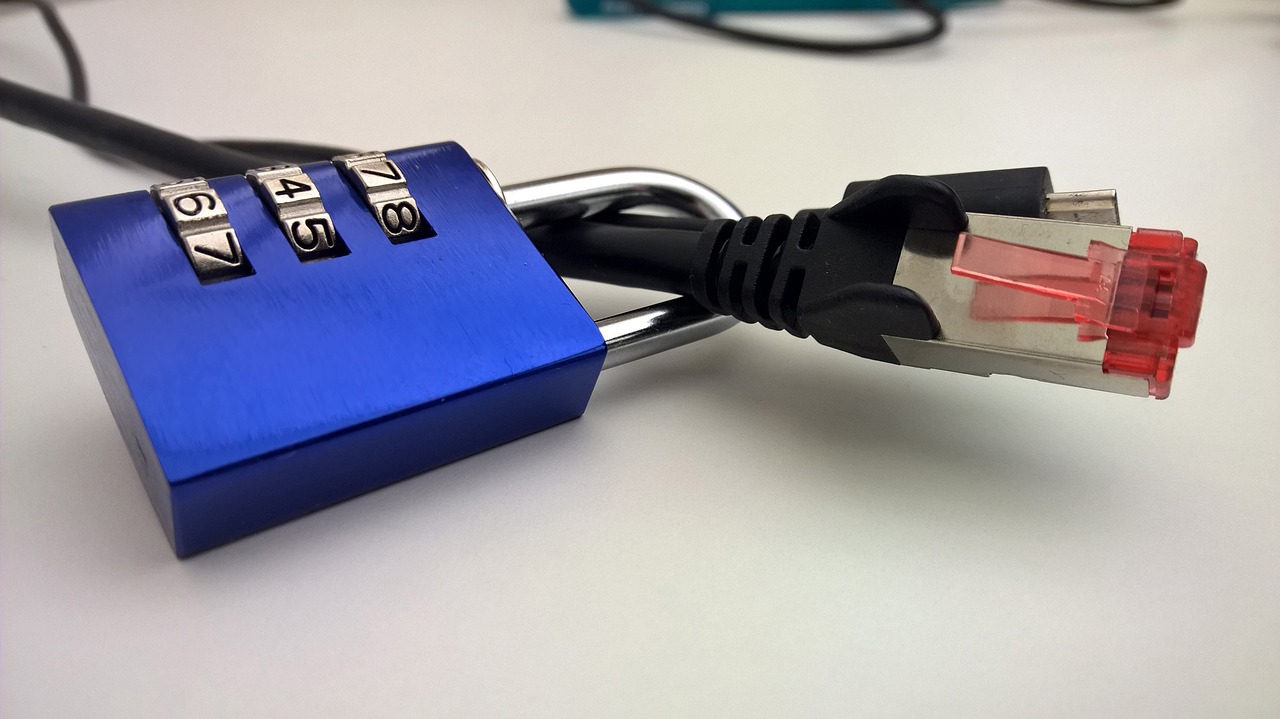 The Internet is a place for vast possibilities. This marvelous piece of technology has benefited budding entrepreneurs and wide-eyed kids who engorge themselves with every information that they can get their hands (or eyes) on. Businesses have used the power of the Internet to channel their creative powers. Speaking of creative powers, artists have been using the Internet as a platform to reach audience who might be interested in their work. Lastly, people who just want to pass their time can “burn" their time by browsing or surfing the net.

However, it is not all pure bliss in the space of Internet. Right now, hackers are testing the internet defenses of banks all around the world. Cyber attacks are launched by thousands of individuals all over the globe. Data theft is rampant. It is imperative that those who browse the Internet must have some sort of protection from the maleficent forces out there. The following are general guidelines to ensure your safety while browsing the Internet.

Tips on how to surf the Internet while being SAFE

1. Use the Bookmark Function

Most browsers have a bookmark function, wherein to allows you to mark your favorite sites. This function is very useful in trying to keep your computer safe from hackers because some malicious websites mimic real ones. For example, you might accidentally enter your log-in credentials in a malicious website that mimics Facebook. Bookmarking allows you to avoid such unpleasantness.

As mentioned in number 1, some websites mimic real websites in order to trap unsuspecting victims. It is imperative that you must double check any links that you will open. Sometimes, the browser may warn you from entering into a website because of past reports. Always err on the good side and heed the advice. The same goes for emails. Some hackers use emails to spread viruses or take control of computers. Do not open if you are unfamiliar with the sender.

Antivirus Software is just one of the security software that you can use in order to keep your browsing safe. One such thing is virtual private networks. Basically, VPN's give you the anonymity on the Internet. This is very useful, especially in some countries. VPN's in Turkey is a must as the government in this area are always trying to censor intern users. Users in Turkey would also benefit from VPN's. Of course, not all countries in the world are out to censor their constituents but it's always food to err on the good side.