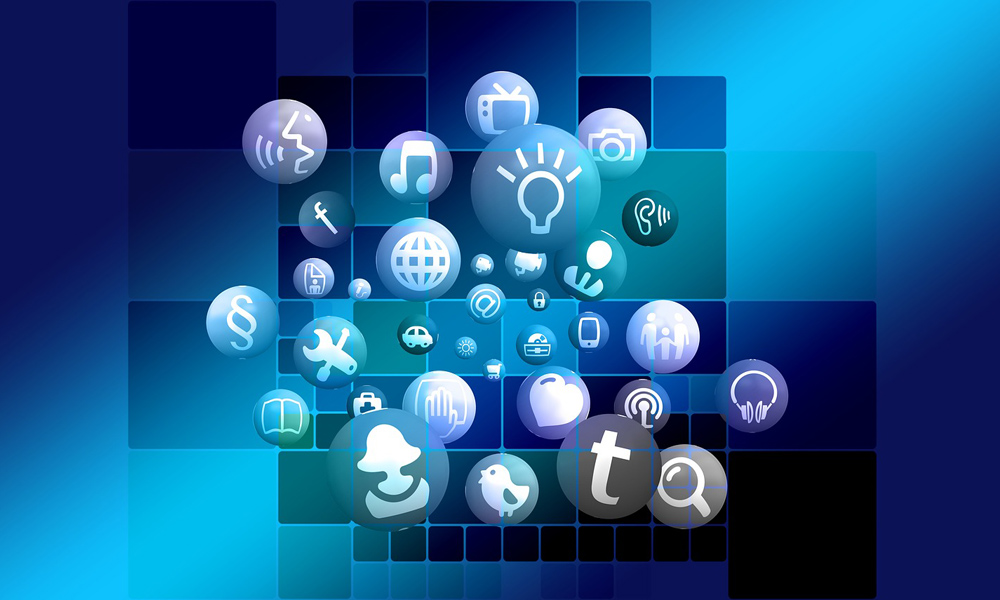 Why Blue Color is Prevalently Used in Web Design

Colors play an integral role in the overall success of a website. They add vigor and vividness to the design and produce desired reactions from the visitors of a website. As more and more people understand the color theory of web design and how each color influences human behavior, the use of every color has become appropriate. While you may see a lot of colorful websites and others with different shades of colors, there is one color that is dominating the web as of today.

If you recall some of the recent websites that you have visited, you will notice that majority of them have persistently used blue as their primary color for the web design. Take a look at Facebook, the social networking site used by over 900 million users every day. Then there is LinkedIn, which is a professional networking site which also employees blue theme. How about Twitter? Yes, it is the same BLUE. And this trend does not end here… there is Skype, Internet Explorer, Reddit, and even Barrack Obama’s official website. It is no wonder that it is being used excessively as it is among the three primary colors of web design (Red Green and Blue, RGB).

Is Blue Too Common?

If you think after observing this commonality of blue color in web design that it is getting too common, then you are mistaken. This is because there are more than 50 most popular shades of blue in web design which is being used. The blue color which we see on Facebook is different from the one that is used by Twitter. Hence, the question of whether blue color has become too ordinary has been answered.

When blue color is used in web design along with other colors, it produces various effects. These different effects can be used for creating websites of distinct nature and scope. Following are some of the blue combinations and their uses in web design:

It is said that human beings learn from three main sources, home, school, and society. The home nurturing, schooling and societal influences depend largely upon the cultural values and norms of a particular country, city or town. Cultural behavior may vary from country to country and sometimes even from one town to another. This also affects that way people perceive things as well. In terms of web design, culture greatly influences the meaning of various colors. Same is the case with blue color. Following are some of the connotations that various cultures have towards the color blue in web design.

Clean and elegant design is my passion. I've studied design, as well as my hobby is silk painting and I am also fashion blogger. So I like to look for unseen and interesting WordPress themes that will make your web pages unique and beautiful.

Understanding the Cultural Implications of Yellow in Design