Performance Testing: The Necessity in Web Hosting and Software Systems

The business of today is still fought inside the boardrooms and courtroom battles. However, much has changed since the Internet was born. Now, businesses are also fought inside the very websites that you might be seeing right now. The same applies for the software that your business is using. As such, web-hosting and software has become an integral part of the business landscape of today.

Websites and software are not impervious to damage. A multitude of bugs and glitches may slow down both systems. This, in turn, could cost you a lot as your business may rely on your websites for advertising or software for the process. Testing the performance of your websites and the attendant software is a must in order to expose the weakness.

Performance Testing is defined as the process of which a software or website is subjected to a battery of tests in order to expose any weaknesses and rectify said weaknesses. There are two main kinds of testing.

Load Testing- this type of testing compares the capacity of the software in normal and peak conditions. This will allow us to know the maximum capacity of which the software or website is capable of, this is especially useful for selecting discount hosting plans.

Stress Testing- this type of testing is designed to know if a said system could handle emergencies. Basically, Stress Testing will test the flexibility of any given program. Emergency scenarios are simulated to know if the system is flexible enough to handle it.

The Waterfall System was used in days past pertaining to software development. The Waterfall system consists of elaborate steps that consume too much of the time. Performance Testing was one of the more elaborate steps in this system. The most common testing tool at that time was the LoadRunner. Said tool, however, is too cumbersome and complex. Here is a good breakdown of the test in action.

The second development approach that was developed was the Agile System. Basically, the software was developed by the developers while performance testing was done by a separate group of people. In theory, the Agile System will save more time when compared with the prior Waterfall System. The trick here is to develop the system and just wait for a “window" to test the system. The problem with this system is the bottleneck that develops when the software developers hand the software to the system.

The following are the usual tools for Performance Testing:

Getting hold of a Performance Testing Tool may not be easy. Fortunately, such tools are available for website-hosting. The following can be used for such endeavor:

Pingdom Speed Test- this website allows users to test their websites strength and capacity. It's very easy to use the UI is quite intuitive.

Aussie Hosting- those who want to benchmark their websites that are in Australia are in luck, Aussie Hosting allows for has a plethora of website listings with their uptime and downtime compared with each other. The statistics will enable you to see if your website is up to par with the rest of the sub-continent. 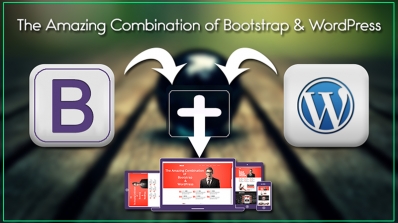 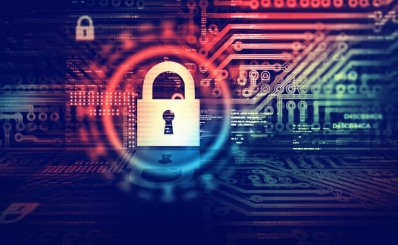 How to Protect WordPress from Hackers 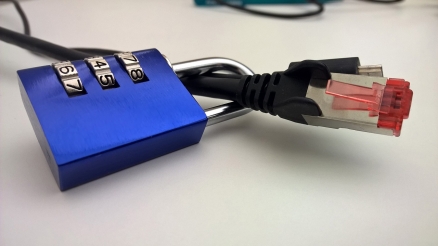 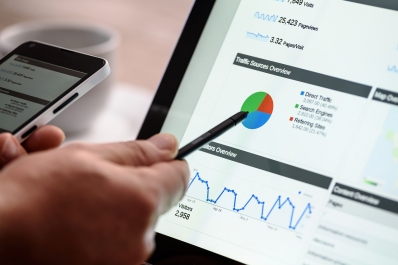 How to Make Your WordPress Site SEO-Friendly 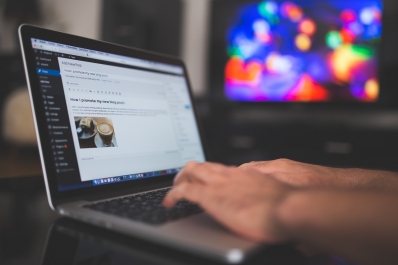 How to Generate New Ideas for Your Blog Posts